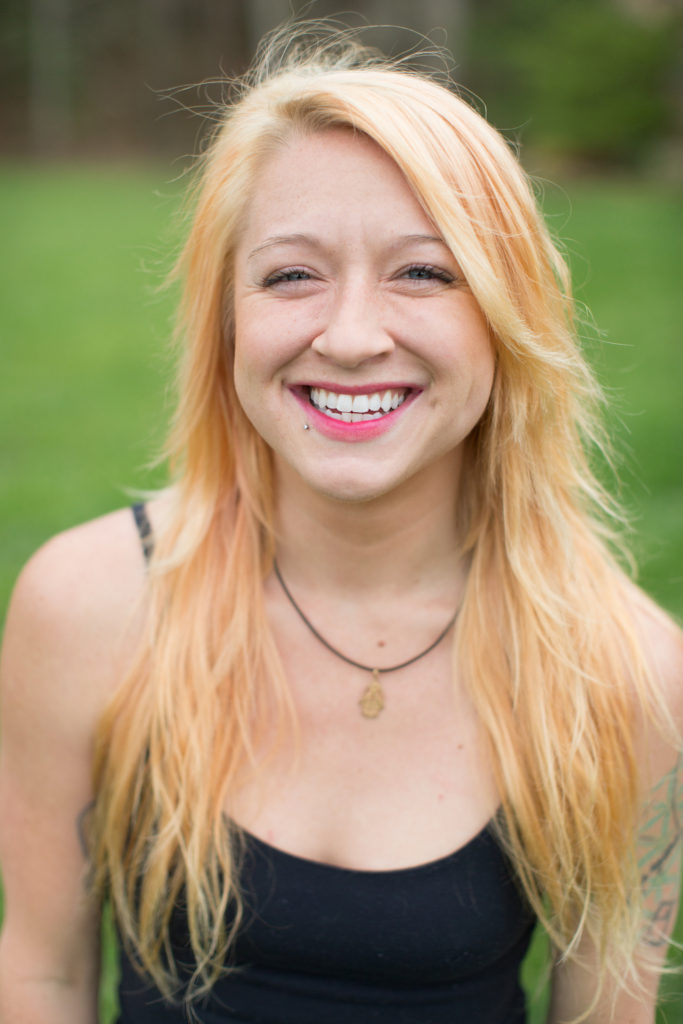 The first two limbs of Patanjali’s eightfold path are divided into two groups: Yamas & Niyama’s. The first limb, the Yamas describe 5 self regulating behaviors that describe ethical behaviors towards the outer world. The first Yama is known as Ahimsa (ah-heem-sa) also known as Non-Violence.

When we think of violence, we typically think of physical harm, but violence extends far past the physical realm. Emotional, psychological, spiritual and verbal violence all have grave repercussions to the person who is receiving the violence and the person administering said violence.

Any behavior that provokes feelings of hatred, guilt, pain, shame, resentment and disappointment in ones self is a behavior rooted in violence. By refraining from physically harming another, refusing to gossip or speak negatively of others, maintaining a compassionate and empathetic disposition and allowing others to live their lives without judging and criticizing them, you are practicing ahimsa.
By taking the time to care for others, you are in turn caring for yourself. When you direct your attention to more empowering ways of addressing and handling negative emotions that arise, you will gain a greater sense of self-worth while demonstrating respect for the other person(s).

A few examples of positive approaches to violence are:

Discovering ways of handling violence through healthy and productive means is the first step in living a more peaceful, ethical, healthy & yogic life. In what ways can you practice Ahimsa better ? 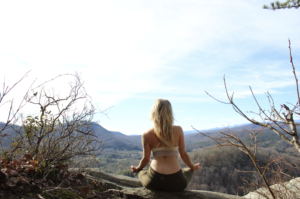