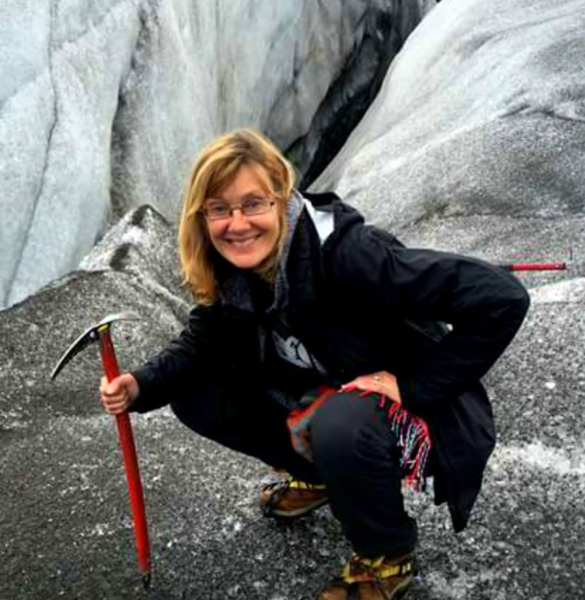 I know, I know… you are rolling your eyes and wondering why on earth you’re taking precious time out of the day to read such “nonsense”.

Well, take a deep breath or two, allow your judging mind to get still and read on. Hopefully, I can make some sense of what seems, at first glance, nonsensical.

From quantum physics to yoga philosophy, there is a strong consensus that all things are energy. Because this energy vibrates at different frequencies the qualities and form it takes as well as the levels of consciousness inherent within will be different.

For instance, our physical bodies are dense. We can see and touch them. They vibrate at a lower frequency than say the breath that we take in, the emotions that we feel, the thoughts that we think or the spirit that we evolved from. These latter manifestations vibrate at higher frequencies and therefore, though felt, are not readily seen. They also contain more consciousness respectively.

The practice of Hatha Yoga consists of various purification practices such as breathing techniques and postures that have at their very core the one ultimate goal of bringing the practitioner into a higher vibrational state with its ensuing higher levels of consciousness. It is in this way that yoga ultimately brings us into the state of “perfect yoga” or unity consciousness.

The same goes for all manifested forms from lower animals, to plants to rocks. Now granted, rocks do not sit in silent meditation (or do they?), but they do undergo an “enlightenment”  or elevated consciousness of sorts. How, you ask?

Well, rocks are fairly dense (low vibrational frequency), yet it is from rocks that crystals are born. Think of carbons that, under intense heat and/or pressure, over time purify and transform into diamonds. And, the other heavy minerals that evolve into precious stones and crystals. These crystals have become transparent to the light… the light of consciousness and thusly vibrate at a higher frequency.

You may wonder why for centuries folks have been keenly drawn to crystals. Perhaps it is because there is an intuitive sense there is more to them than the mere physicality we can see. There is a feeling… a sense of the energy/light/consciousness contained within.

As Eckhart Tolle so beautifully wrote in his book A New Earth, “Because of its (the crystals) ethereal nature, its form obscures the indwelling spirit to a lesser degree than is the case with other life-forms. So when you are alert and contemplate a crystal without naming it mentally, it becomes a window for you into the formless… an opening into the realm of spirit.”

What he is saying is what yoga philosophy states… that ALL manifestation contains spirit within. And, as this is so, spirit/consciousness does, indeed, indwell within ALL… and that includes crystals.

So, yes, crystals do have consciousness.

Now, go find a rock that you are drawn to and sit with it as you follow your breath in and out for a few minutes of daily focused concentration. Who knows, maybe your rock will help you transition into a higher vibratory state of being.