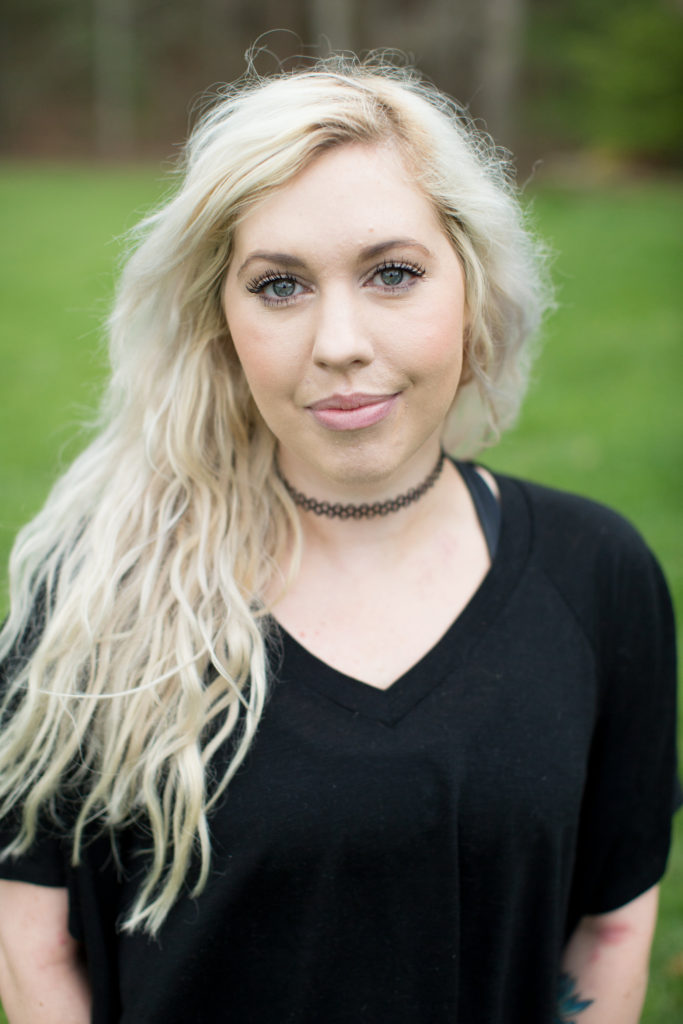 At the young age of five I started taking ballet and fancied the beauty and grace of ballet dancers. The whimsical movements and elegant stances these women portrayed were simply beautiful. Sadly after two years of ballet my family and I relocated to a pretty rural and less populace area in West Virginia called Madison. I longed to continue my journey in my ballet slippers; but would soon be met struggles beyond my comprehension at such a young age. The girls were adorable and seemingly sweet, but there were far less attendees and i was quickly exiled from my fellow mini ballerinas. The joy I once felt prancing about in my pink leotard turned to dread and disdain. Each day I was met with giggling, whispering and obvious exclusion from the other girls. The negativity got to be too much for me, and it was not long until I decided to hang up my ballet slippers.

At my new school I had met some other girls who were into cheerleading and gymnastics and I felt that it was time to take on a new activity. Though I had made some friends, I did not feel very connected with them and divulged my time into reading and writing, something no one my age really understood. Despite it all, cheerleading tryouts were just around the corner and I could not have been more excited to give it a try. Could I possibly have what it took to be a cheerleader after never doing it before and only partaking in gymnastics a few months? Why not? We were highly encouraged to make up our own cheer and dance and for two weeks thats all i spent my time on. I was confident and thrilled that my cheer was going to be a hit. After being inspired from watching an episode of “Family Matters” where Laura and her best friend were trying out for the cheer squad, I was more motivated than ever and got my dance routine perfectly. It was perfect timing. When I showed my cheer to my one and only cheer friend she giggled and walked away. She had been a cheerleader and gymnast basically her whole life and I was crushed. Though somewhat defeated, I walked into the audition with spirits still high and the judges lit up. “You were the only girl with an original cheer, great job.” I flustered and giggled and made my way to the rest of the girls. When it was time to announce the new cheerleaders, low and behold, I was the last one called. I wept. I was shot dirty looks by winners and losers alike as I stepped up to receive my stuffed husky with a cheerleading uniform. MY first cheerleading try out a success.

I was immediately met with even more challenges as a new cheerleader. The instructors giving me extra attention since I was the only one not previously a cheerleader, and I knew very few of the existing cheers to be performed on the sidelines at each game. This erupted into bullying and harsh exclusion from my fellow cheerleaders and after suffering through the year, it became a sheer burden on me so I quit, and continued to do only gymnastics.

The following year was a lonely one where I was sick multiple times with pneumonia and had no friends. I Continued my writing and reading as often as possible and took regular trips to the library. It was there I saw a book about yoga, and it reminded me of the beauty of ballet and gymnastics i was already so enamored with. I can remember flipping through it and attempting all these different poses for some time, but ended up putting it away on my shelf. But never returning the book to the library. I always told myself I would get better with it one day, but it ultimately just collected dust.

As my high school days approached, I became more and more familiar with yoga from the fitness channels we had on tv, and i often tractive from time to time. Always telling myself “ I am going to get so good at yoga”!” But never fully committing. My second year of college i transferred from Marshall University in Huntington, West Virginia, to East Tennessee State University in Johnson City, Tennessee at the age of twenty. I got my first job there as our recreational center where there was always a slew of different fitness classes posted. I had been regularly attending pilates classes, and I met a girl who taught yoga there. She explained to me that yoga was not only great for your mind, but body and soul and helped with stress. As any college student, my life was full of stress so I wanted toe explore what yoga could do for me on a whole level. I took classes from time to time, but felt somewhat intimidated in class and decided to take on yoga in the privacy of my own home. I bought a yoga mat and a dvd and started doing yoga on my own every morning for about 15 minutes and it was helping me destress, along with meditation. Slowly, but surely, I got away from it and would attend a class here and there. But could not commit to it enough to get my level above novice.

Meeting my best friend Mauni Tomlo, currently an instructor at Inspired Change Yoga, was amazing. Our boyfriends were best friends and we spent a fair amount of time together when we were all in the same city (she was living in Greensboro, NC). She and I both had dreads (at the time), liked the same music and just clicked right away. I was stoked when she was moving back to her hometown of Asheville, NC in July of 2015 after graduating from UNC Greensboro. I knew she was a yoga instructor and we would often talk about yoga and how we needed to practice together. Though we never got around to doing yoga together, we became very close even though our once best friend boyfriends were now a thing of the past. In the summer of 2017, we became closer than ever and were spending a lot of time together. She was constantly suggesting we do yoga, and finally in December when she was teaching a class in the evening, I agreed to attend. After the best yoga session of my life, I felt elated and was so eager to keep up the trend. Though it wasn’t until February, when she dragged me to a hot yoga class, that we practiced together again. Lets be real, a beginner yogi does not like to hear the words “hot yoga” but I was willing to give it a try. Was I ever do glad I did! The environment was not intimidating at all, and everyone was at their own pace; people of all shapes and sizes. It was incredible. I felt such a high afterward. It was exhilarating. Since then, Mauni and I do yoga together weekly. Having these private lessons with her she has showed me the subtle yet tremendous differences in perfecting each pose and posture can create for the yoga experience. I am now, more than ever, motivated to continue to learn all the benefits yoga has to offer. Each session my bends and my breaths grow deeper, my knowledge expanding.

2017 was not a good year for me. I ended a four year relationship, experienced a multitude of disappointments with people I held to the highest of regards, people I truly loved. I dealt with drama in the work place worse than high school, gained more weight than I ever have in my life, totaled the first vehicle I ever bought after three months, with more financial stress beyond anything I have ever experienced before. I know 2018 is going to be better, and it starts by believing it to be so, manifesting that energy and staying positive no matter what obstacles life throws at you. Getting your mind right and making healthy changes is key, and I know that yoga will effectively assist me in achieving these changes. Making yoga a lifestyle will undoubtedly change my life, and in some ways already has.“For we do not practice yoga, yoga practices us.”

This is only the beginning of better things to come! Namaste.